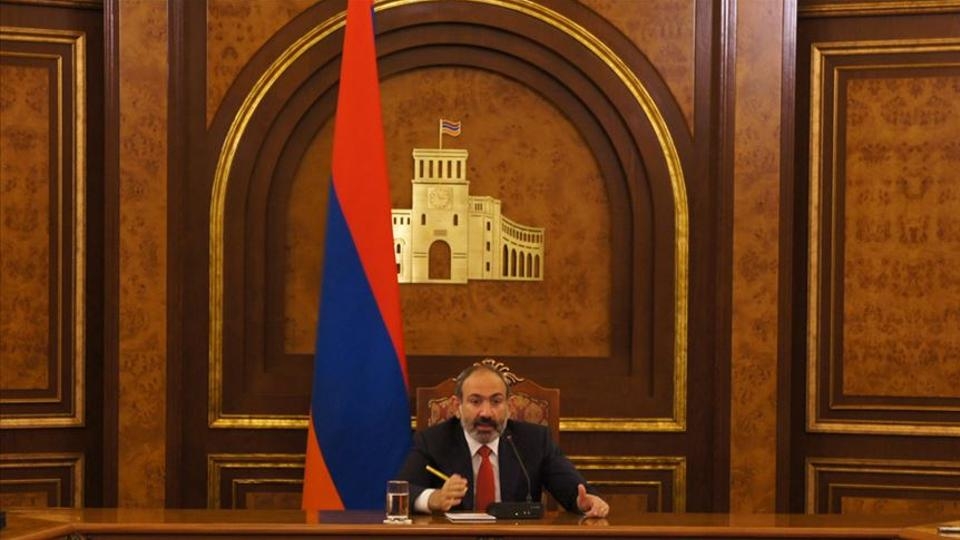 Russia’s journalist for Novaya Gazeta, Ilya Azar, had report greater military casualties on the Armenian side, and that Yerevan was using recently forcibly recruited soldiers as cannon fodder.

Armenia has removed a Russian journalist’s accreditation for news coverage from occupied Karabakh, a scenario of bitter disputes between Azerbaijani and Armenian troops.

Novaya Gazeta’s Russian reporter, Ilya Azar, wrote in a recent Facebook post that his accreditation had been revoked by the Armenian Foreign Ministry and that he was forbidden to participate in journalistic operations in the area occupied by Armenia.

Saying that Yerevan is seeking to restrict the function of reporters in Nagorno-Karabakh, Azar also said due to his publications on the region’s Shusha and Lachin region, his accreditation was withdrawn.

Azar claimed that the assurances of press freedom made by the Armenian officials were now open to discussion, adding that his papers only represented the situation on the ground.

Higher War casualties on the Armenian side

Azar claimed in a previous column that the military casualties on the Armenian side were so much higher than the government numbers reported.

The report, which included eyewitness accounts, claimed that approximately 600 soldiers gathered in a community hub in Shusha in only one instance alone when it was struck by the Azerbaijani army.

Azar said that it was as if arms were provided to recently conscripted Armenian soldiers and sent to death.

Like the United States, France and Russia raised talks to achieve a truce and prevent a larger conflict in the South Caucasus, Azerbaijan and ethnic Armenians fought with artillery and heavy weapons on Thursday.

Azerbaijan said the city of Ganja, deep within its land, had come under attack. Armenians who run the occupied Karabakh mountain area within Azerbaijan said that opposing forces had bombed Stepanakert, its main city.

The continuing violence and growing tension highlighted the challenges posed by the conference of US, Russian and French authorities in Geneva to try to avoid the violence, which has reportedly killed 400 people since its outbreak on 27 September.