The origin of the conflict

The problem of the stability of the territory became a cause of enmity once during the collapse of the soviet union in the late 1980s, and battles erupted among ethnic Azerbaijanis and Armenians in November 1988. Until both states seceded from the union in 1991, clashes occurred on and off. 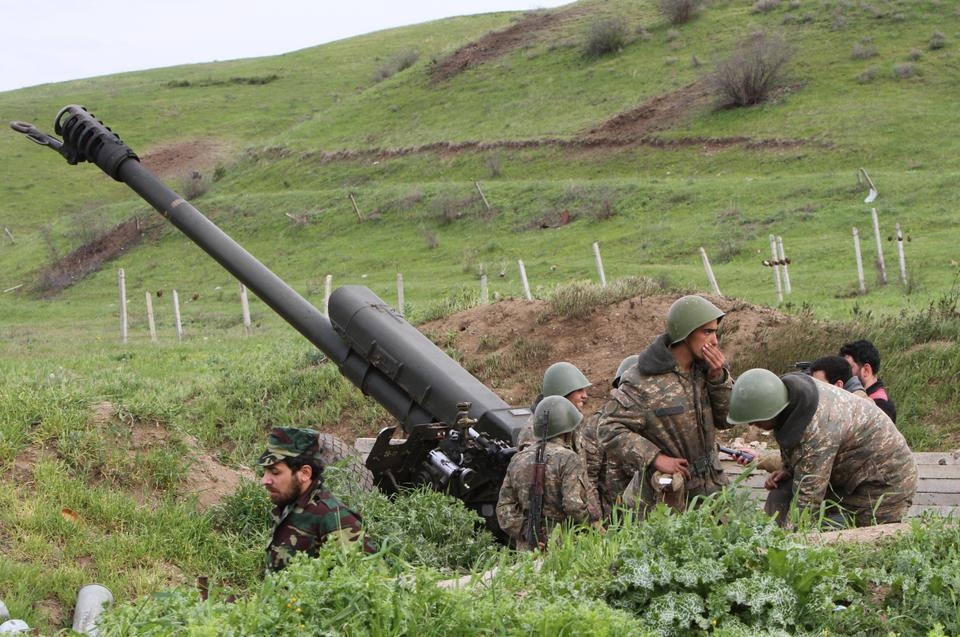 In December 1991, Karabakh voted in a referendum on the establishment of an independent state, which would mean proclaiming itself independent from the Republic of Azerbaijan on a unilateral basis. Many of those who went to the referendum polling voted for independence, but most of the Azerbaijanis living in Karabakh rejected it by arguing that the referendum was invalid.

The validity of Karabakh’s declaration of independence is not recognized by most nations. This is partly because, as per its constitution, only fifteen republics of the former Soviet Union could claim union independence, and Karabakh isn’t one for its position as an autonomous region. In addition to this, since they break international law, unilateral statements of freedom are often refused.

The crisis erupted into a war between Azerbaijan and Armenia after the referendum. This led to at least 30,000 deaths and, by the conclusion of the conflict in 1993, displaced an estimated 1 million civilians from both groups.

In May 1994, through Russian mediation, Azerbaijan and Armenia achieved an unofficial truce, while Moscow allegedly assisted Armenian forces financially and economically during the conflict.

Occasional conflicts, such as the most recent ones, have since continued around the borders of the countries and in the occupied-Nagorno-Karabakh region.

Matthew Bryza, a political analyst who, under the pretense of the White House, served as an American intermediary between both the Armenians and Azerbaijanis in the 2000s, considers Russian intervention and meditation in the conflict troublesome.

He claims that the Russians, through leaders like Konstantin Zatulin, the first deputy chairman of the Commonwealth of Independent States (CIS) State Duma Committee, are seeking to cause war. 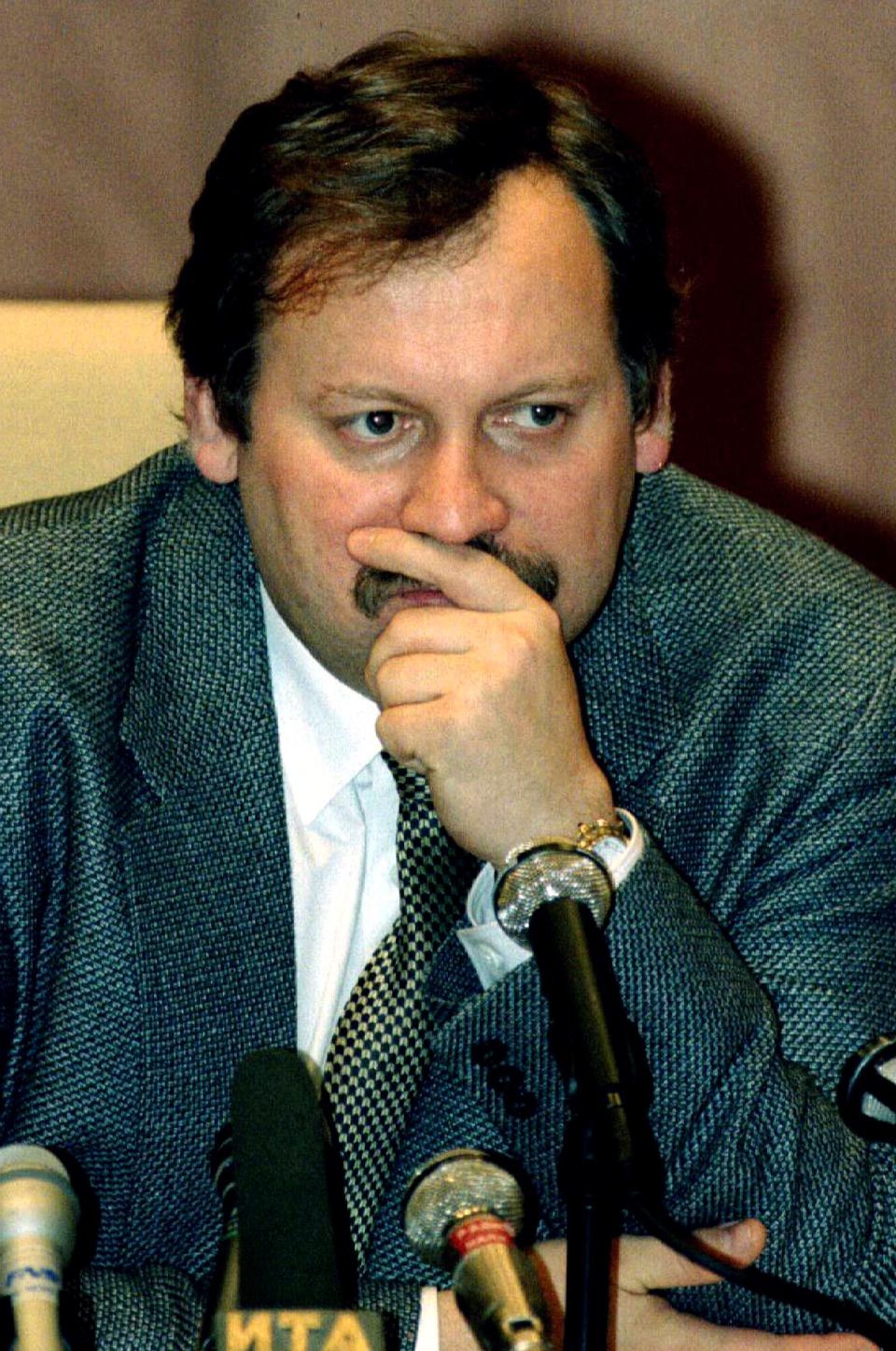 “Zatulin is a provocateur and a firebrand. He always attempts to direct the tensions in my professional experience to build some tension so that Russia can always exploit the two sides to retain its control (intact over Armenia and Azerbaijan),’ Bryza told.

A few days earlier, he came up with a comment that was highly offensive. ‘Well, it’s not obvious who Nagorno-Karabakh refers to,’ he said. The Prime Minister of Armenia tells me that he’s Armenian. The Azerbaijanis say they’re from Azerbaijan. Oh, who knows? In reality, earlier recently, Russia, like the US and even Armenia, had accepted that occupied Nagorno-Karabakh was constitutionally part of Azerbaijan.

So that is a very controversial move made by Zatulin, who is supposed to be representing an unbiased mediator-considered government, he added.

His pro-Armenian position has long been recognized to Zatulin, born in Batum of the Caucasus as Joseph Stalin, the communist tyrant who mapped the boundaries of several Soviet republics and autonomous regions, including Azerbaijan and Armenia.

“They have commitments to each other as CSTO (Collective Security Treaty Organization) member states. Russia sees Armenia as a partner and the procedures envisioned by the CSTO [Charter] will extend to Armenia in the event of an attack, ”Zatulin said in November 2019, after tensions between Baku and Yerevan intensified.

In 1992, several members of the CIS, headed by Moscow, set up the Collective Security Treaty Organization to create a kind of Russian NATO around Eurasia.

The Russian firebrand warned, “I would like to mention that our 102nd Military Base in the region of Armenia is not stationed here in desperation to act merely as a ‘beauty accessory’.”

The same Zatulin made similar threatening remarks immediately after the most recent clashes.

In order to demonstrate its solidarity for Azerbaijan, Ankara has started deploying technologically sophisticated armed drones, which have been tested in the Libyan civil war on the side of the UN-recognized Government of the General Agreement (GNA) and in Syria against the Russian-backed Assad regime, across the Turkish-Armenian border.

“Turkey will keep standing by Azerbaijan in its fight to defend its territorial sovereignty with all its power,” a quote from the Turkish foreign ministry said.

President Recep Tayyip Erdogan also supported Azerbaijan by saying, “Turkey would not waver against any threat on Azerbaijan.”

Tensions between Armenia and Azerbaijan now have produced another front between Ankara and Moscow.

Across the Middle East, North Africa and Central Asia, from Libya to Syria, and now even to Azerbaijan, Turkey and Russia have lately been at odds in many disputes.

“Russia and Turkey are the main actors,” Bryza says, pointing to the Azerbaijan-Armenia dispute.

What is happening in Artsakh – Artsakh News