One of the Soviet era’s greatest unsolved problems is the Nagorno-Karabakh question. Armenia quickly invaded Azerbaijani territory, after the fall of the Soviet Union and the establishment of new nations, until the two countries were agreed to reach a cease-fire in 1994. 20% of Azerbaijan’s territory has been under Armenian control since then. Now, we want to concentrate on the underlying causes of this conflict that are not so obvious in the mass media.

The Nagorno-Karabakh dispute is a matter of independence, to begin with. Historically and officially, the territory belonged to Azerbaijan, but in 1991 it was annexed by Armenia, backed by Russia and other neighboring powers. Armenia then extended its occupation in the lands of Azerbaijan and occupied seven more areas. 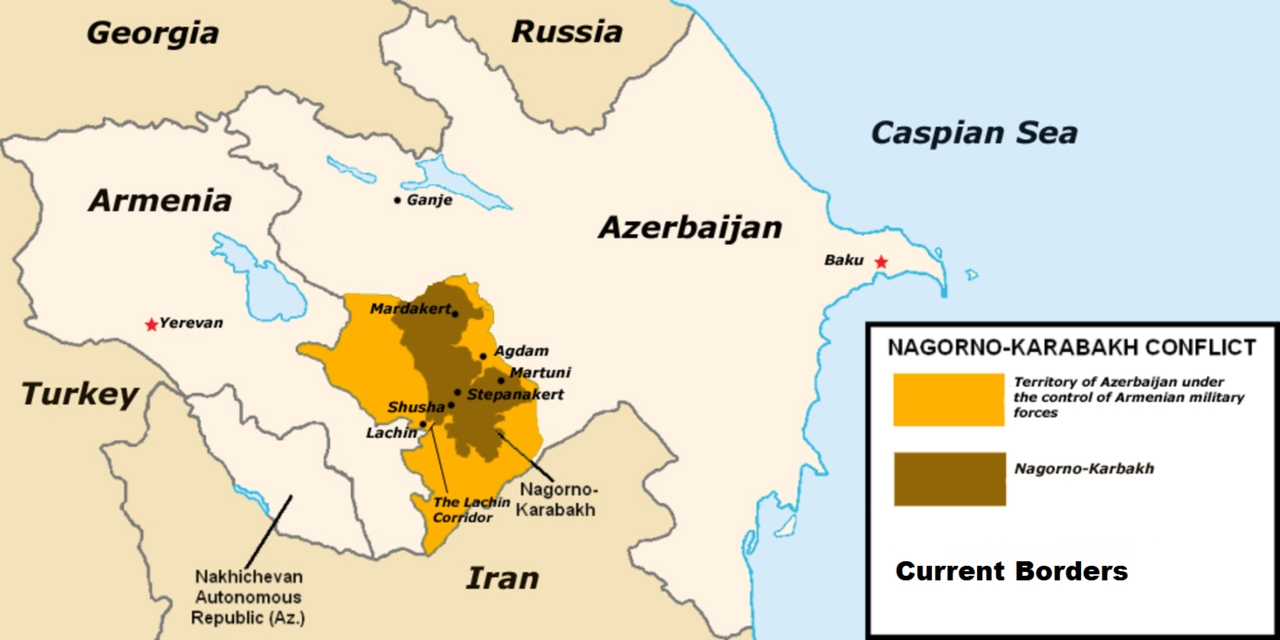 Armenia is one of the very few nations with no formal boundaries; it only accepts boundaries with two out of its four neighboring nations. The borders with Azerbaijan, which are clearly visible in Nagorno-Karabakh and seven other occupied areas, are not recognized and its borders with Turkey are not respected. The imperialistic condition of the Caucasus region is Armenia, in spite of its limited scale and military vulnerability.

Second, as Armenia has altered the region’s culture and demographic structure, the Nagorno-Karabakh question is a cultural challenge. More than 1.5 million Azerbaijani Muslims were forced to move to other parts of Azerbaijan after the invasion of the area by Armenia, as thousands of Armenians clogged into the region, transforming Nagorno-Karabakh’s ethnic heritage and strengthening the Armenian role in the area.

Thirdly, a humanitarian concern is a Nagorno-Karabakh problem. The first humanitarian crisis was the mass murder in the 1990s of Azerbaijani civilians, particularly those who used to settle in Khojaly.

The mass killing in Khojaly is pointed to by many analysts as genocide, and even Armenian authorities agree that they are guilty of the killings. Even so, Armenia has not been held accountable by any international or global force for its behavior, which has ended in the relocation of over 1 million people.

Fourthly, Armenia has not been kept accountable to date for its violent, expansionist, and unilateral actions. On the question of the Armenian annexation of Azerbaijani territory, world forces and the global community have been quiet. For three decades, the Minsk Group, composed of three states hosting the most influential Armenian lobbies, such as the United States, Russia, and France, has not taken measures to resolve the situation.

Unquestionably, there is no hope that a peaceful settlement can be given by the Minsk Group. Because the unlawful occupation of Armenia has not had any consequences, Yerevan has become optimistic that no global force will challenge its aggressive and violent practices, providing it the courage to follow its expansionist policy.

The fifth argument is that the powerful Armenian lobby is highly dominated by the Armenian regime. Armenian diplomacy is influenced by the worldwide Armenian diaspora, which holds to the sorrows of the past to protect its identity and actively discourages the government to find a negotiated settlement with its neighbors, including Turkey and Azerbaijan.

Via the economic means it offers to the government and its indirect effect through its host nations such as the US, France, and Russia, the Armenian diaspora shapes Armenian politics in two ways. This calls into doubt the true independence of Armenia from its diaspora.

The core values of international law have been consistently ignored by Armenia. Armenia broke the cease-fire and, on July 12, struck Tovuz, a critical city in northern Azerbaijan. Via a joint military exercise with Turkey, Azerbaijan, which is a bigger, wealthier, and stronger state, attempted to demonstrate its deterrence strength, but Armenia managed to fight back and invaded Azerbaijan again at the end of September. 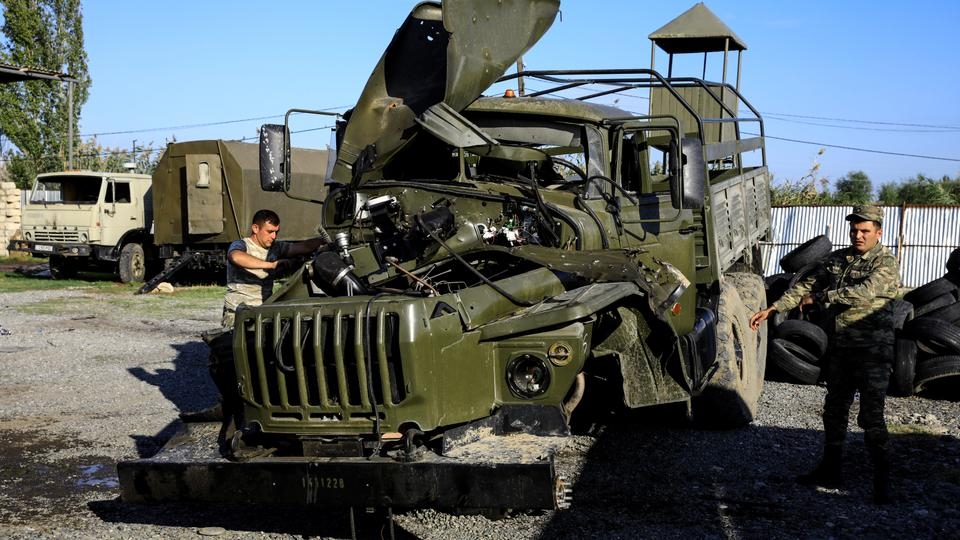 This time, Azerbaijan, which has lost its confidence in multilateral mechanisms and international organizations, has fought back sharply with a counterattack. Since the Azerbaijani armed forces started to retake Azerbaijani territories from invasion, the same powers that were quiet during the Armenian invasion began to call for a cease-fire. It is a case of continuation of the history, such as when major powers forced Bosnians to make peace with Serbs, only as they started to lose grip on the field.

Currently, Azerbaijan can not be blamed for recent conflicts as it protects its own territory, and the Azerbaijani government’s demand for a full withdrawal from Armenia is a valid order. Armenia should be placed under pressure from the international community to withdraw from the area and sign a peace treaty with its neighbors.

Find more: What is happening in Artsakh