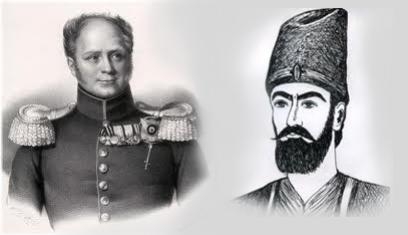 The Kurakchay Treaty (1805) was concluded between Ibrahim Khan, the Khan of Karabakh, and Sisianov, the Russian Emperor’s delegate. The Karabakh khanate fell under Russian control in compliance with this treaty. 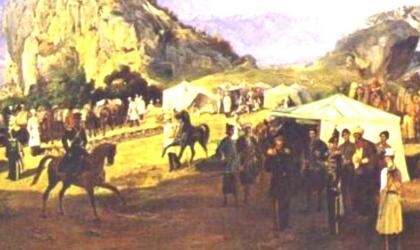 The Gulustan Peace Treaty concluded on 12 October 1813 between Russia and Iran, acknowledged de jure, with the exception of the Nakhchivan and Iravan khanates, the accession to Russia of the Northern Azerbaijan khanates. 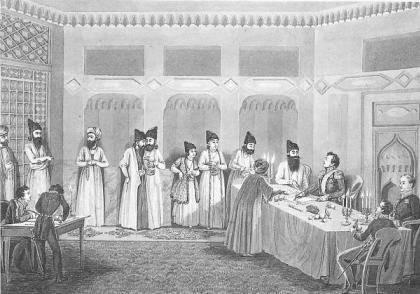 Iran announced its abandonment of Northern Azerbaijan, along with the Nakhchivan and Iravan khanates, as per the Turkmanchay peace treaty, concluded on 10 February 1828 at the conclusion of the Second Russia-Iran War (1826-1828). 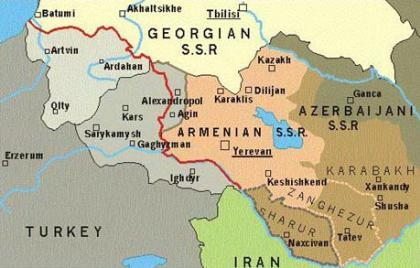 The Treaty of Kars reiterated the provisions of the previous Treaty of Moscow between Turkey’s Grand National Assembly and Soviet Russia, signed in 1921. The borders between the new Turkish Republic and all three republics of the Transcaucasus were established.